While fall in the Adirondacks is synonymous with brilliant foliage, the autumn months also mean hunting season. Hunting is permitted on all state lands, giving hunters a considerable amount of geography for their sport. Be considerate of private lands and, as always, exercise safety and caution.

Archery season for deer and black bear opens September 27 (regardless of the year) and continues through the next-to-last Saturday in October. 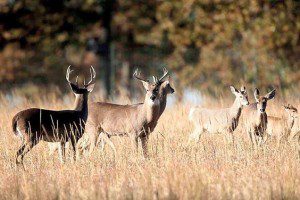 Deer and bear season commences on the next-to-last Saturday in October and continues through the first Sunday in December. 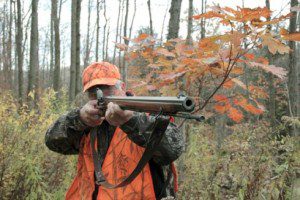 Muzzle-loading season for deer and bear is the seven-day period ending on the day before the regular season begins. 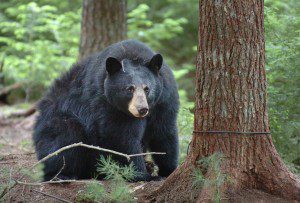 Early bear season starts on the first Saturday after the second Monday in September through the day immediately preceding the opening of muzzleloading season.

Coyote hunting is one of the fastest growing sports in the country. New York State is home to approximately 20,000 to 30,000 coyotes, with an abundance in the Adirondack Park.

Coyote hunting is referred to as predator hunting because it falls under the same hunting techniques as hunting foxes and bobcats. It is extremely challenging they are so cunning and adaptable to their surroundings and situations. So much so that the Native Americans have said that coyotes will be the last survivors on the earth because of their skills.